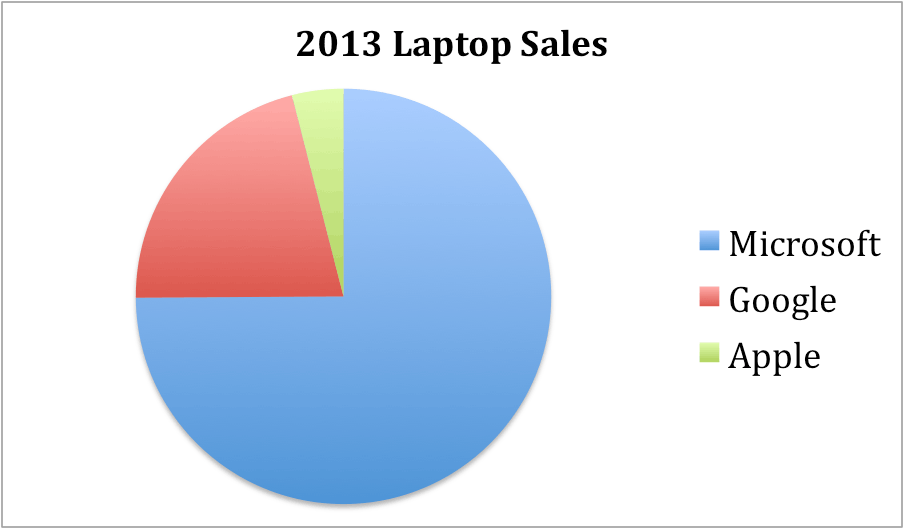 Earlier this week my wife came into our home office to grab a computer. We currently have an iMac, Chromebook, and my work Mac Air, so we aren’t hurting for access to technology. However, this short interaction got me thinking about how long it has been since we’ve had a PC (which is what I call a machine that runs Windows natively). Aside from a Dell laptop I had for work several months ago, it has been at least two years since we have owned a PC. And that PC was probably purchased 4 years before that. After talking with others, it turns out that we are not alone. Many are finding themselves in similar situations. So in this post I will be digging a little deeper into what types of computers are being purchased and talk through some of the implications this could have for education.

The NPD group, a marketing research firm that tracks a number of consumer trends, published sales data comparing sales of PCs, Macs and Chromebooks in 2013 vs. 2012. The numbers they reported go a long way in showing where the market is likely headed.

For example, in 2012, when Chromebooks were new to the market, NPD shows that they ended the year with a meagre .5% of the laptop market. This was compared to almost 94% for Microsoft and a little over 5.5% for Macs. Fast forward to the end of 2013 and Chromebooks managed to capture over 21% of the laptop market share (a 47-fold increase!). Most of this has come at the expense of Microsoft, whose market share dropped to around 75%. While this information is specific to laptops, a similar increase in Android market share is occurring for tablets (the difference being at the expense of Apple instead of Microsoft). And while desktop sales continue to decline, Microsoft is still far ahead of any competitors when it comes to market share.

So the obvious winner in all of this is Google, which should give us an indication of where things are heading. If Google’s operating systems continue to dominate the smartphone market like it has been recently, while continuing to grow rapidly in the laptop market, more and more device manufacturers will begin switching to Google’s platform when developing new products. This in turn will continue to push Google’s market share even higher.

So why does all of this matter?

Schools who find themselves loaded with PCs (and Macs) may later find a reduced amount of software and peripherals available for those systems. While many web based applications that run on any platform will help to reduce this, the quantity and quality of PCs needed to replace outdated ones could decline as manufacturers begin switching to Google’s operating systems.

In addition, the lower cost of Chromebooks and Android tablets has allowed more individuals to purchase new devices. With more and more schools implementing Bring Your Own Device (BYOD) initiatives, campus and district staff will have no choice but to become more comfortable in supporting these devices and knowing what software is available to best assist students.

In summary, while Chromebook and Android market share is increasing rapidly, it is still behind the major established brands that have dominated this arena for some time. However, I believe it would be unwise to ignore this rapid growth completely. Only time can tell who will come out ahead, but hopefully this post will help to start the conversation of making sure your school is prepared for whatever the future may bring.

Jason first learned of Assistive Technology while working on his undergraduate degree where much of his spare time was spent assisting a regional education centre with basic technology needs. Amazed at how this technology could benefit so many students (particularly those he grew up with) he was hooked and immediately became an expert at the centre. After receiving his Masters, Jason returned to the coop to serve as a full time Assistive Technology Consultant serving over 200 schools in the central Kentucky Region. Since this time, Jason has trained thousands on Assistive Technology and Universal Design for Learning concepts throughout the United States and beyond. His focus is on integrating research based practices into the work he does and helping others ensure that what they are doing works. He specialises in assisting people to bridge the gap between operation of technology and actual implementation. Jason is a published author, has taught Instructional Technology and Universal Design for Learning at the University level, and spends a significant amount of time on e-Learning and blended learning initiatives. He is a graduate of the Assistive Technology Applications Certificate Program (ATACP) from California State University at Northridge and holds a Masters in Business Administration. Currently Jason serves as Product Marketing Manager for North America at Texthelp Inc. where he oversees new product launches and speaks nationally on a variety of Assistive Technology topics. 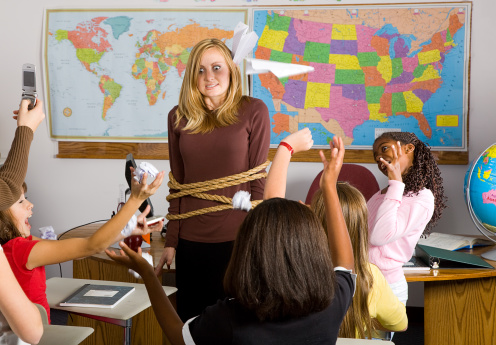 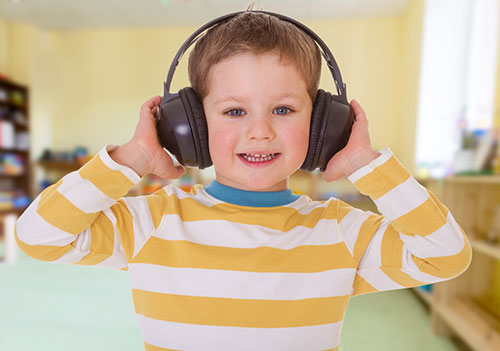 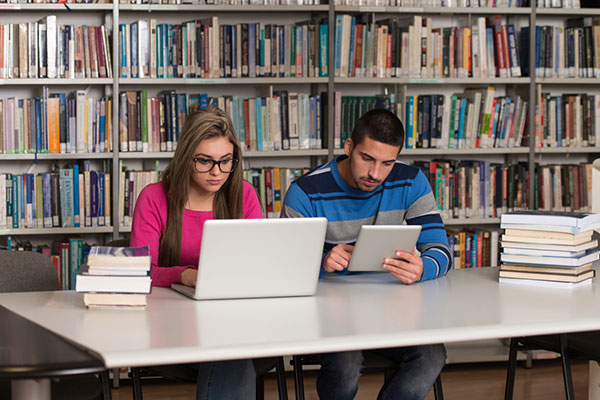 A Look at Accessible Instructional Materials in Higher Ed

How To Learn More